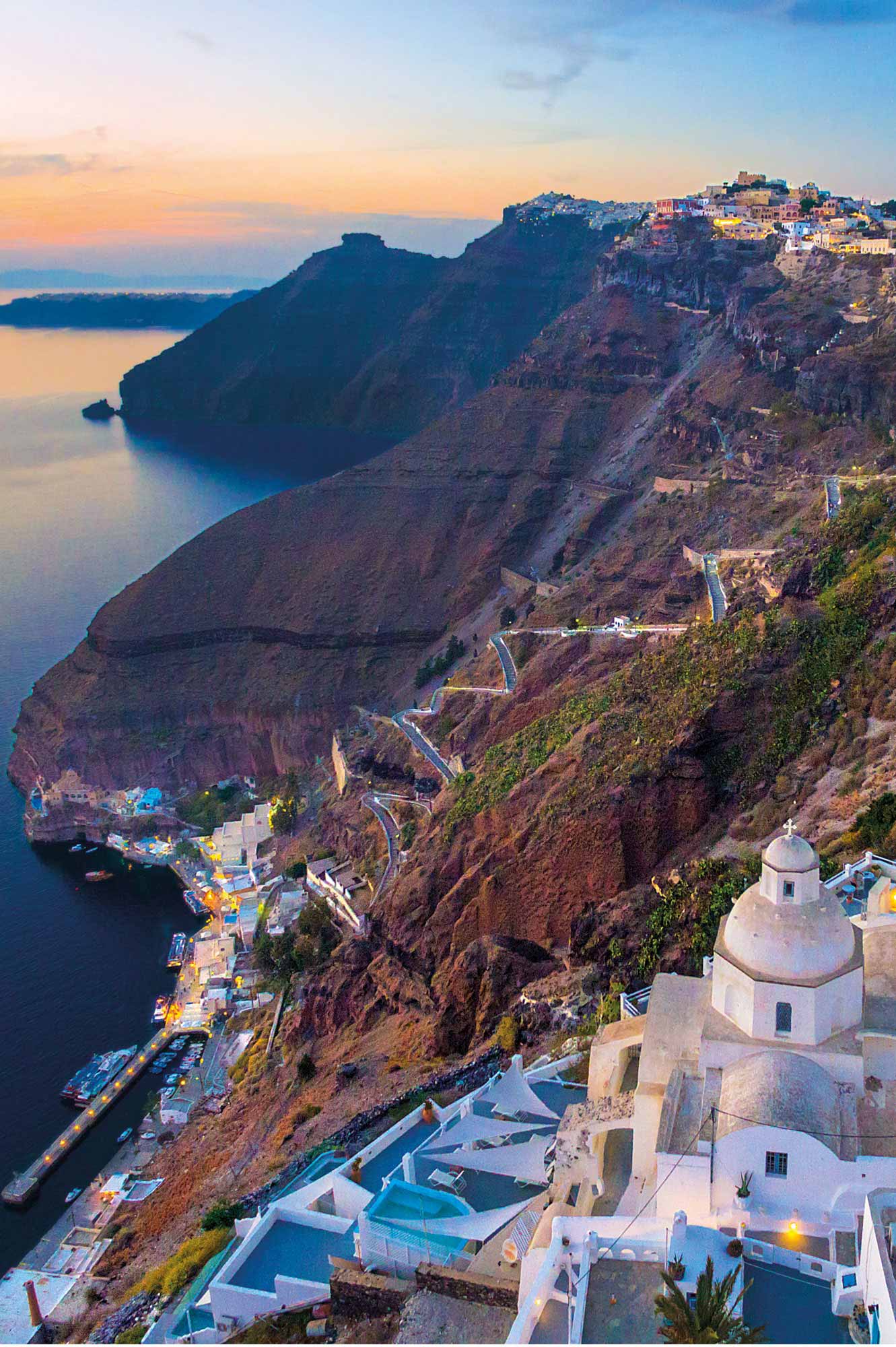 Get to know Greece with Marmatakis guide books

With the experience it has gained working in this area over many years, Marmatakis editions has published the most extensive range of high-quality tourist travel guides available, as well as postcards, calendars, posters and maps, for all of the Greek islands.

Other publications include books about Greek mythology and cookery, translated into many languages, magnets, σουμπλά and cards.

The best photographs of Greece!

Tourist and travel publications - Discover the Beauty of Greece 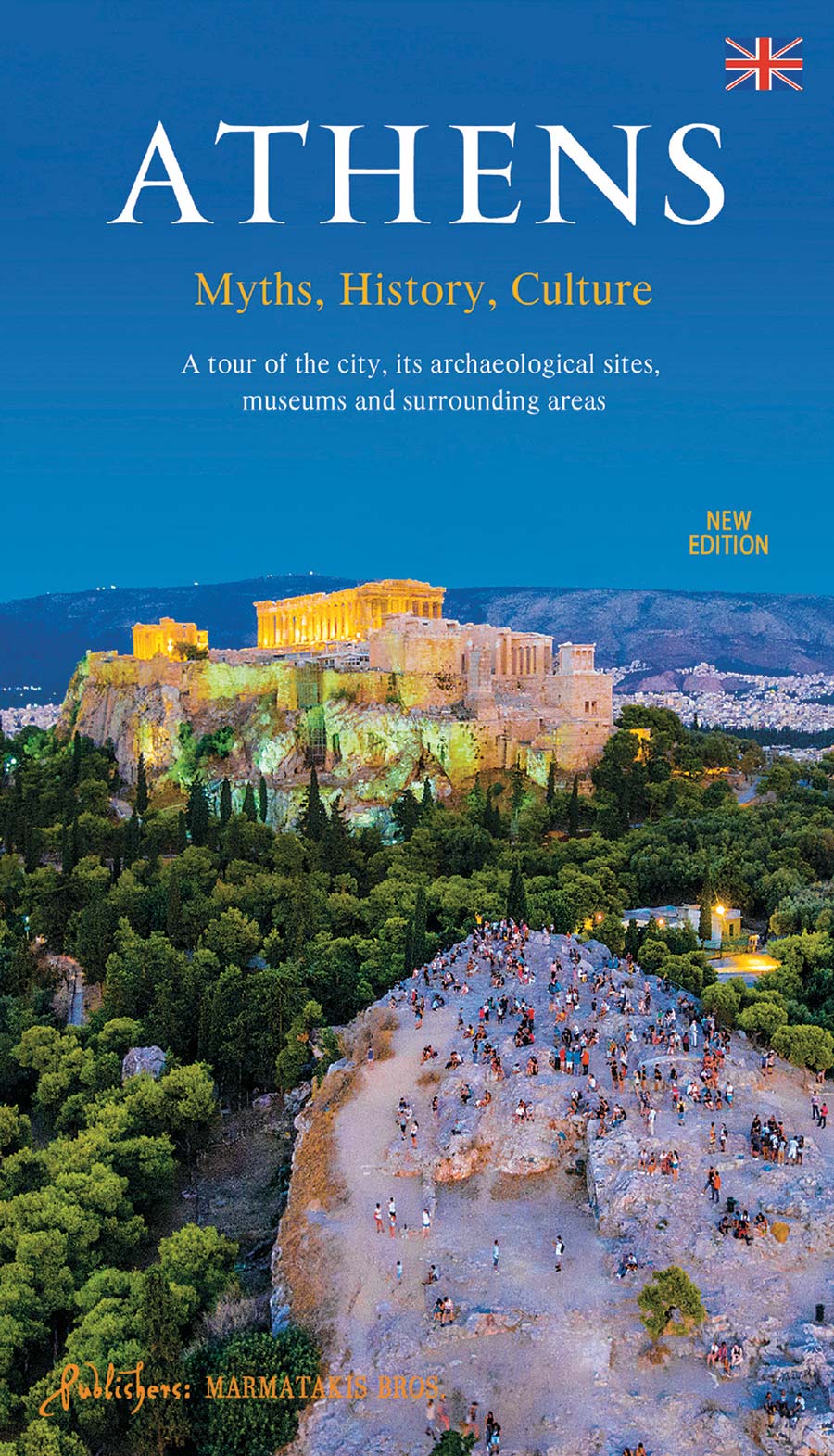 To the city of the Parthenon, the most glorious monument of the ancient world.The city that will bewitch you with its clear, buoyant atmosphere, its unique  archaeological sites, its incomparably rich museums
and its especially vibrant night life. 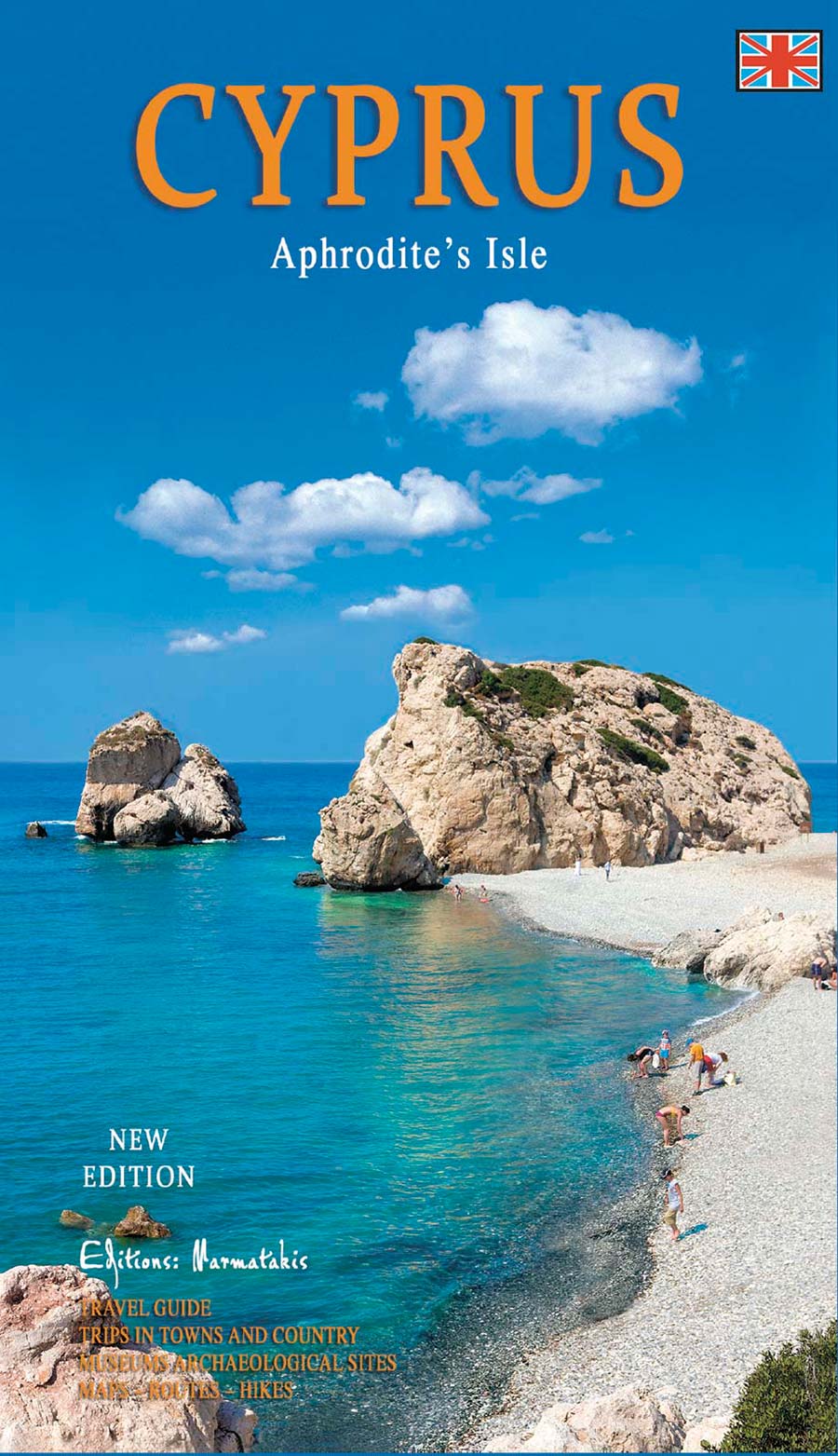 Dive in the emeraldblue sea and explore its rich and varied marine life. Cyprus, the inspiration of poets andartists of many cultures over many centuries, willendow you with thememories and experiences you willcherish for a lifetime 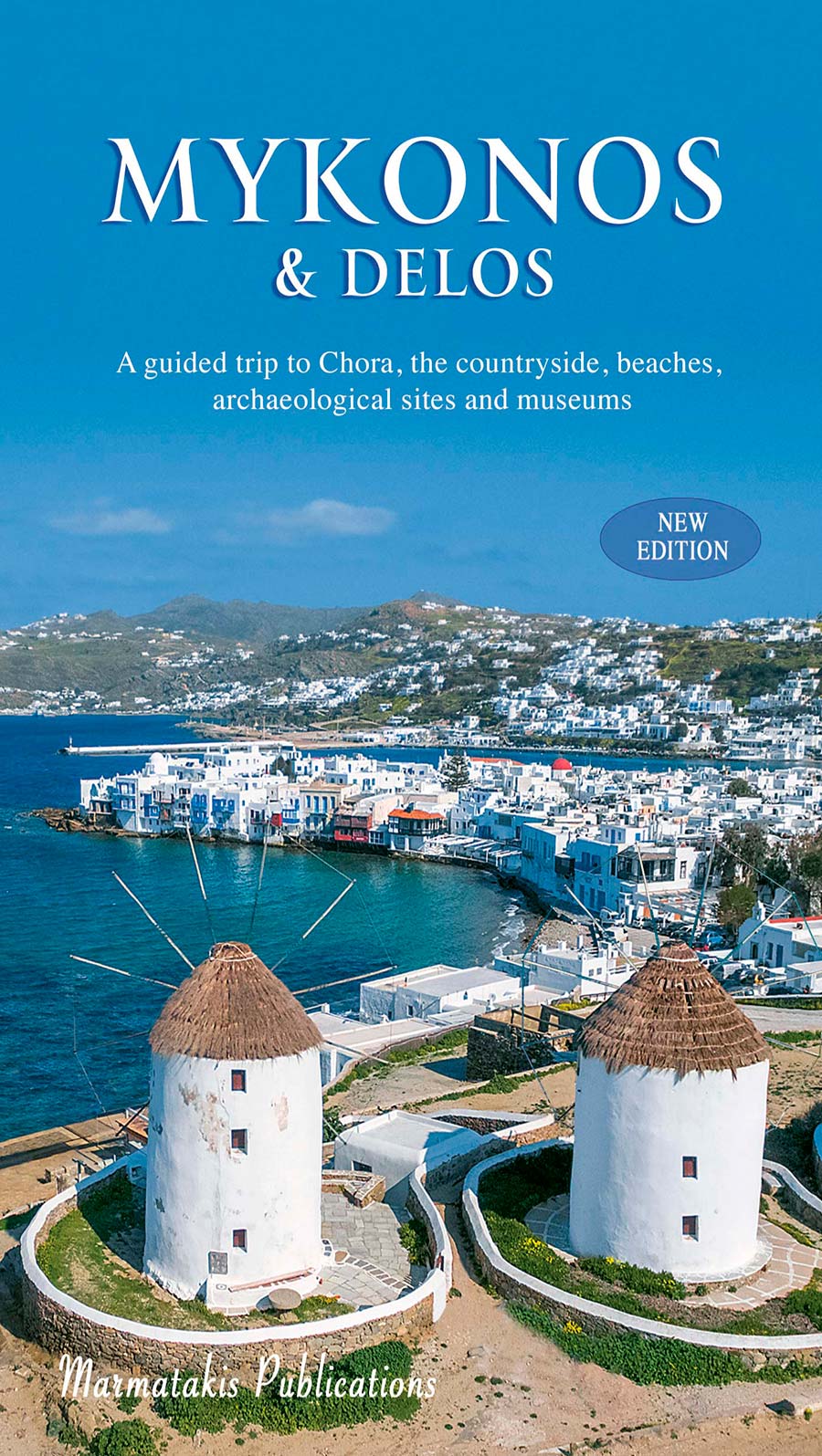 Mykonos, in the heart of the Cyclades, in the middle of the Aegean Sea,
though small and infertile, is gifted with gorgeous beaches,
a surprisingly rich history, and an international reputation for its luxurious, cosmopolitan seaside resorts and vibrant night-life. 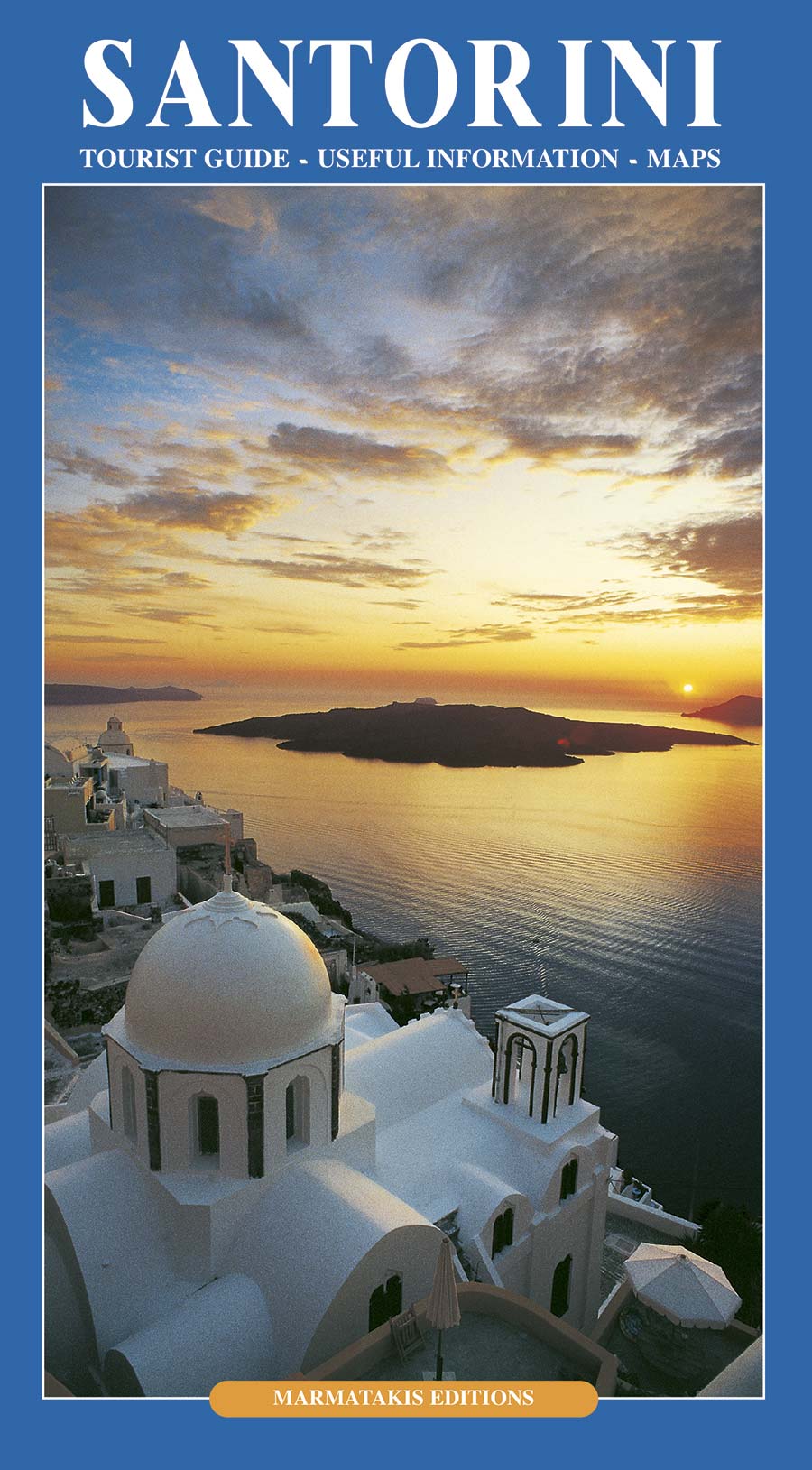 The sea is not the islands' emerald blue; the coast is not a traveller's wellcoming harbour. Santorini is both creation andestruction that became life; an island with its own light to tear the mind's darkness. 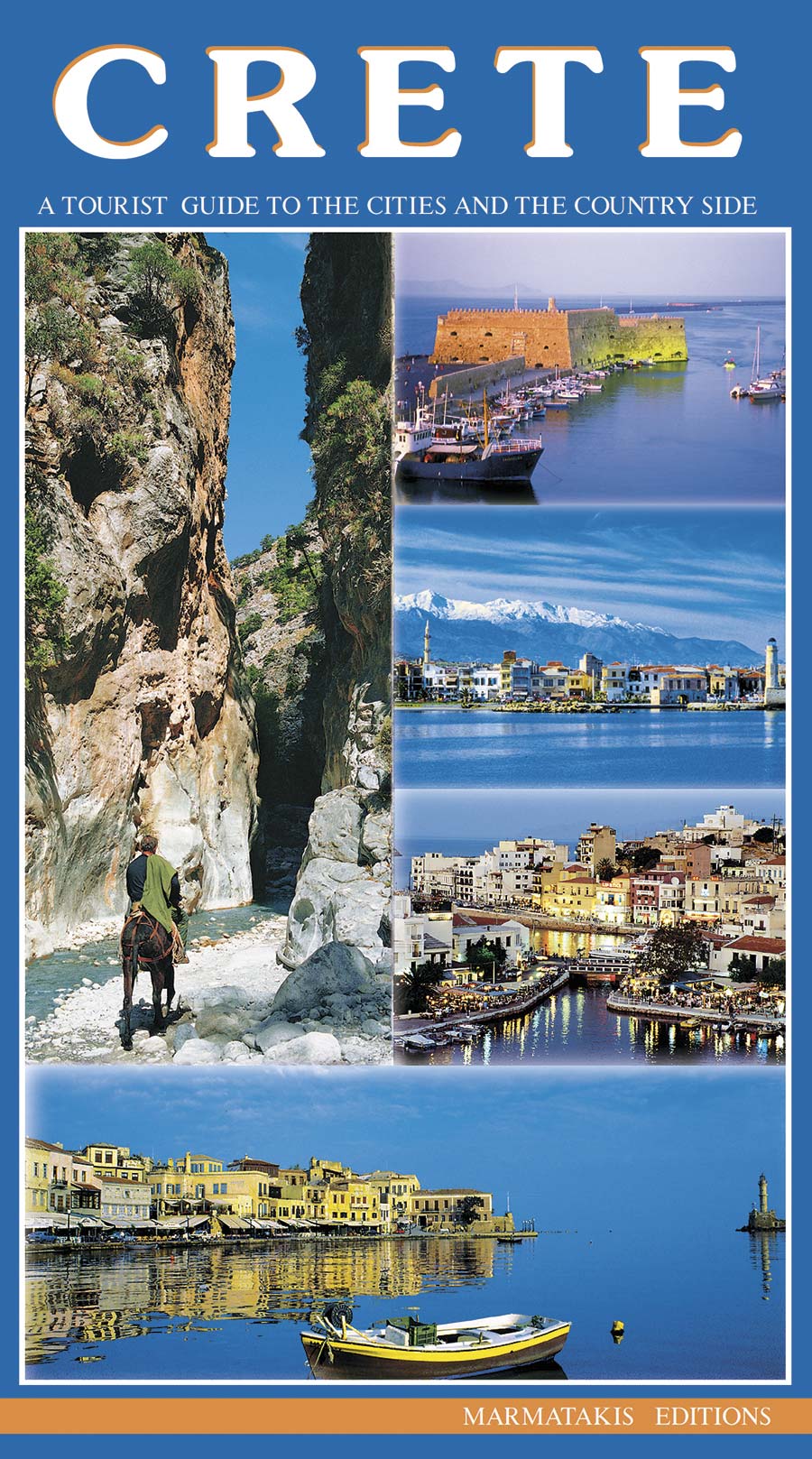 An amazing travel to Crete. With a total area of 8,336 sq. kms  it is the largest of the Greek islands,  and the fifth largest island in the Mediterranean. Its highly varied coastline is 1,045 kms in length and is highly indented, with a great number of bays and promontories. 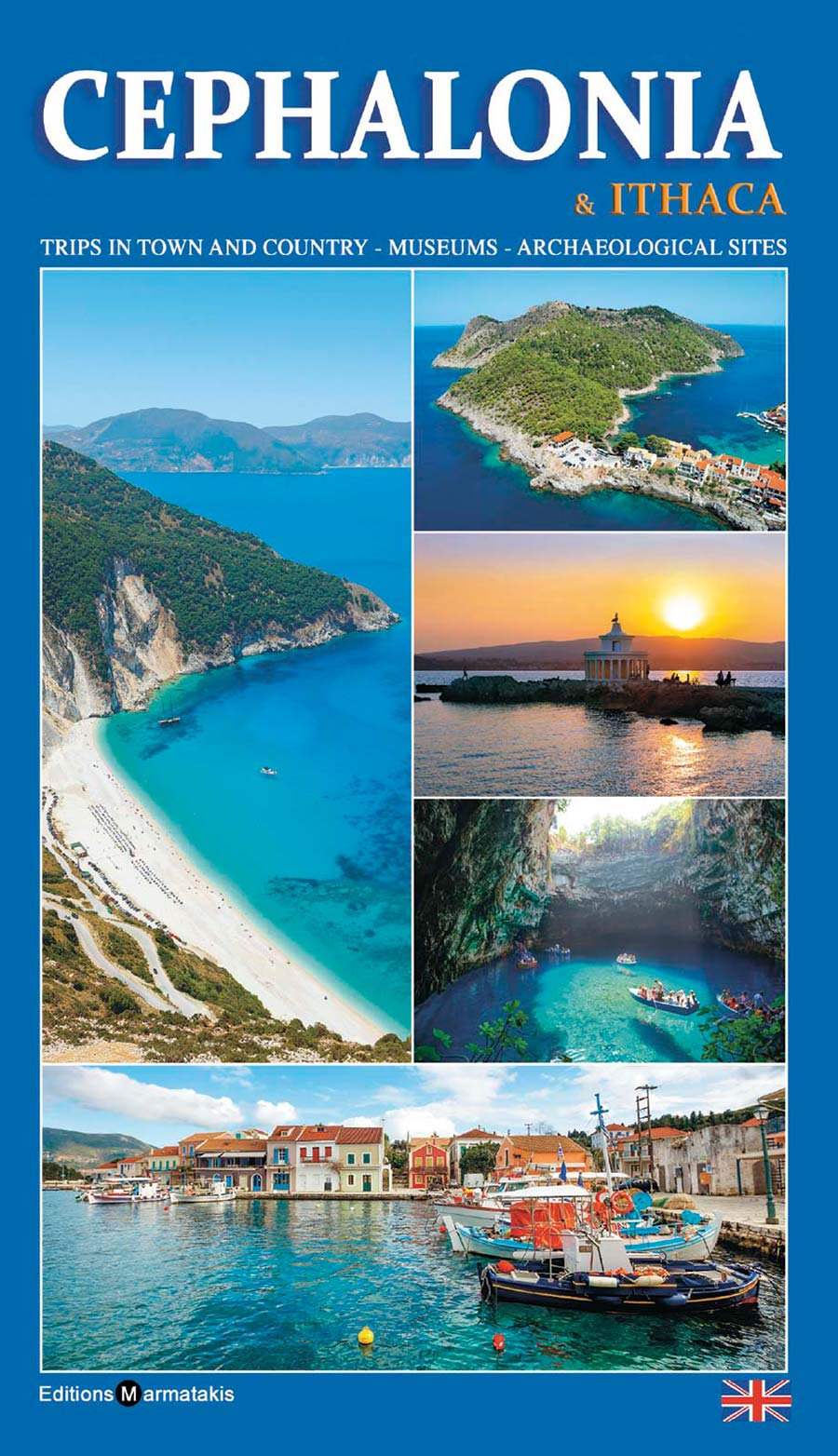 An island full of mystery and unique geological formations: intricate systems of caves, some of them flooded, swallow holes down which streams plunge, emerging far away, on the other side of the island. 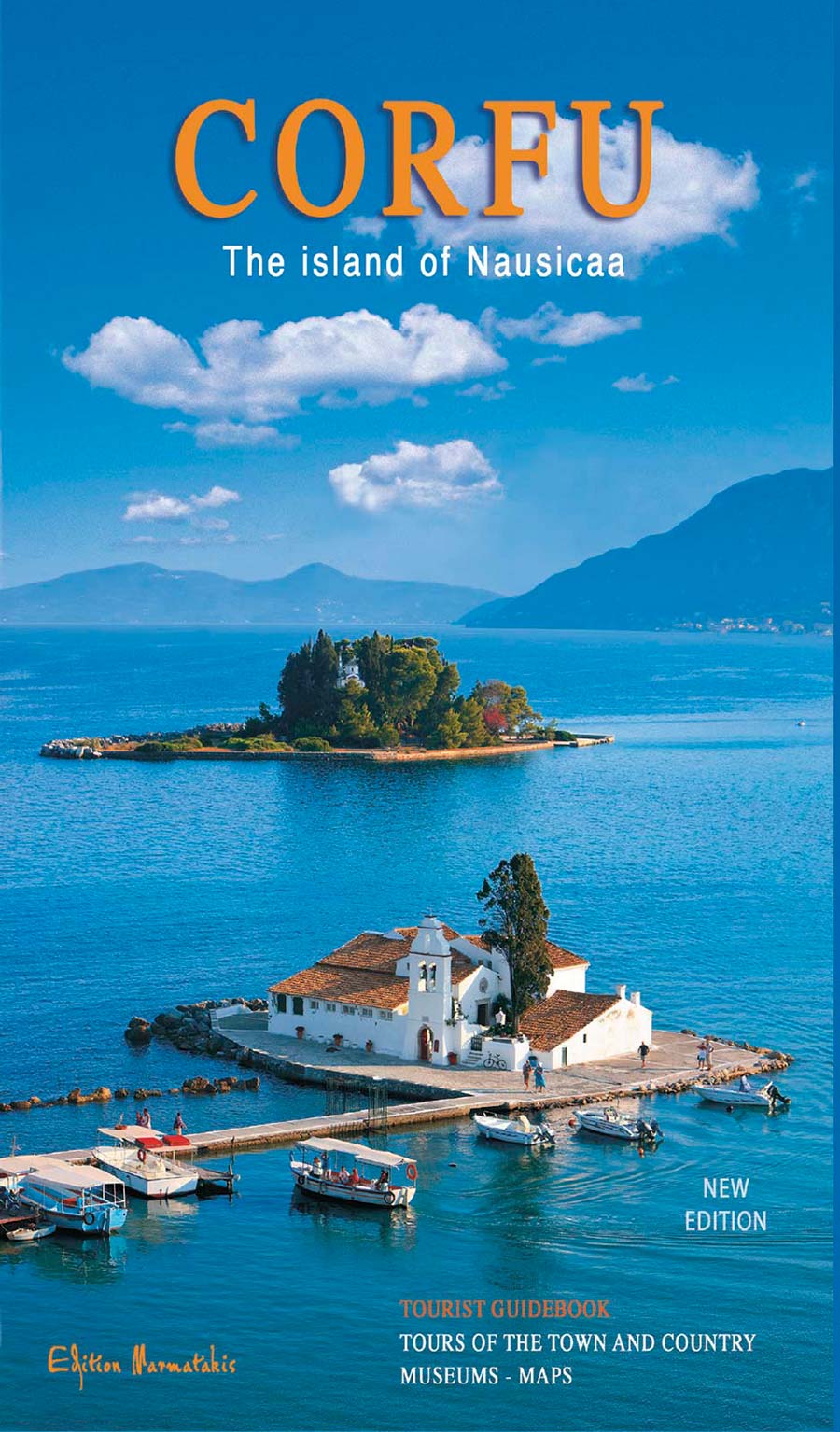 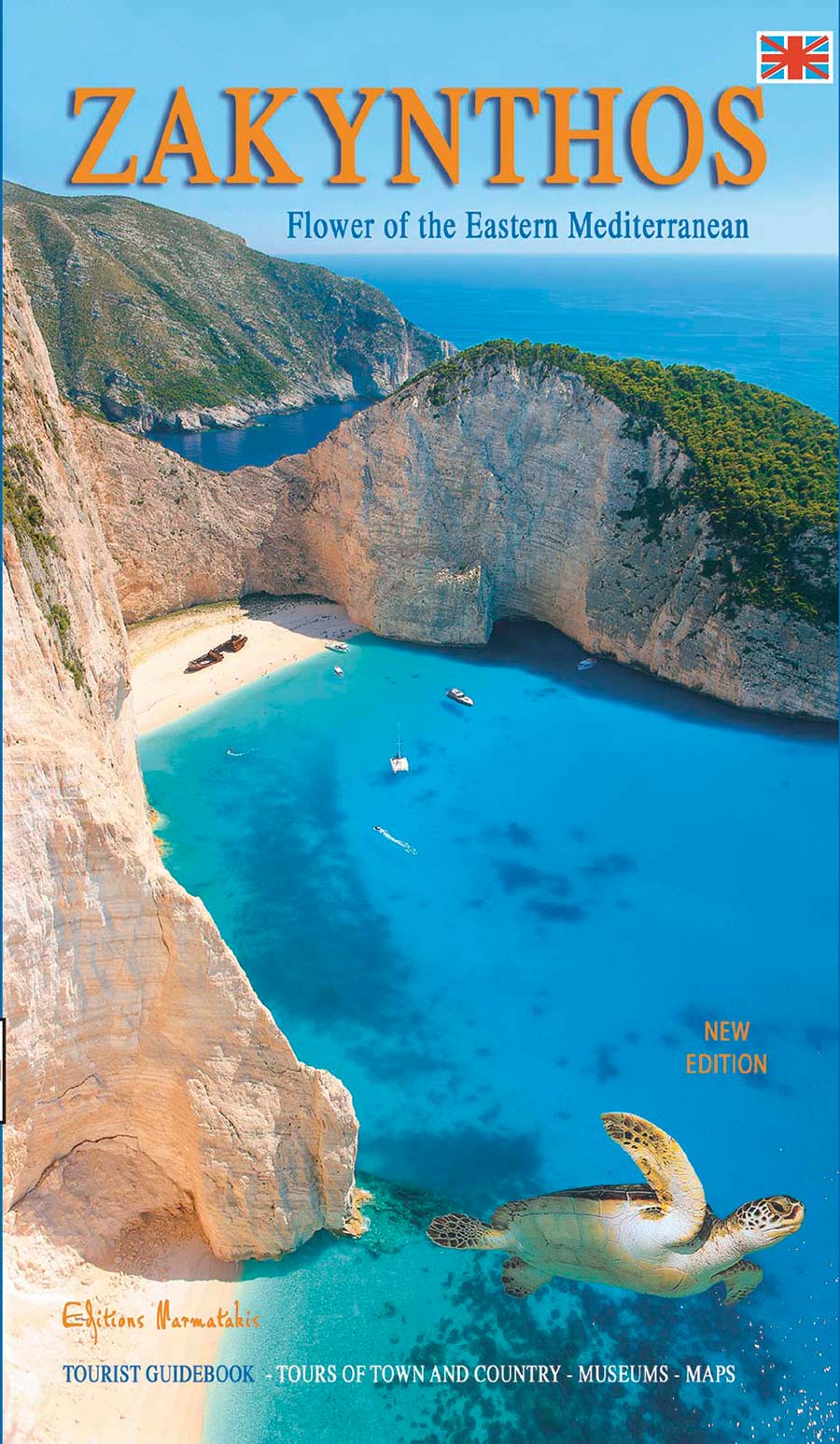 As the traveler strolls in Chrysopigi Square, taking in a sweeping view of the island all the way to Skopos, ready for yet another evening of good wine, food and music… 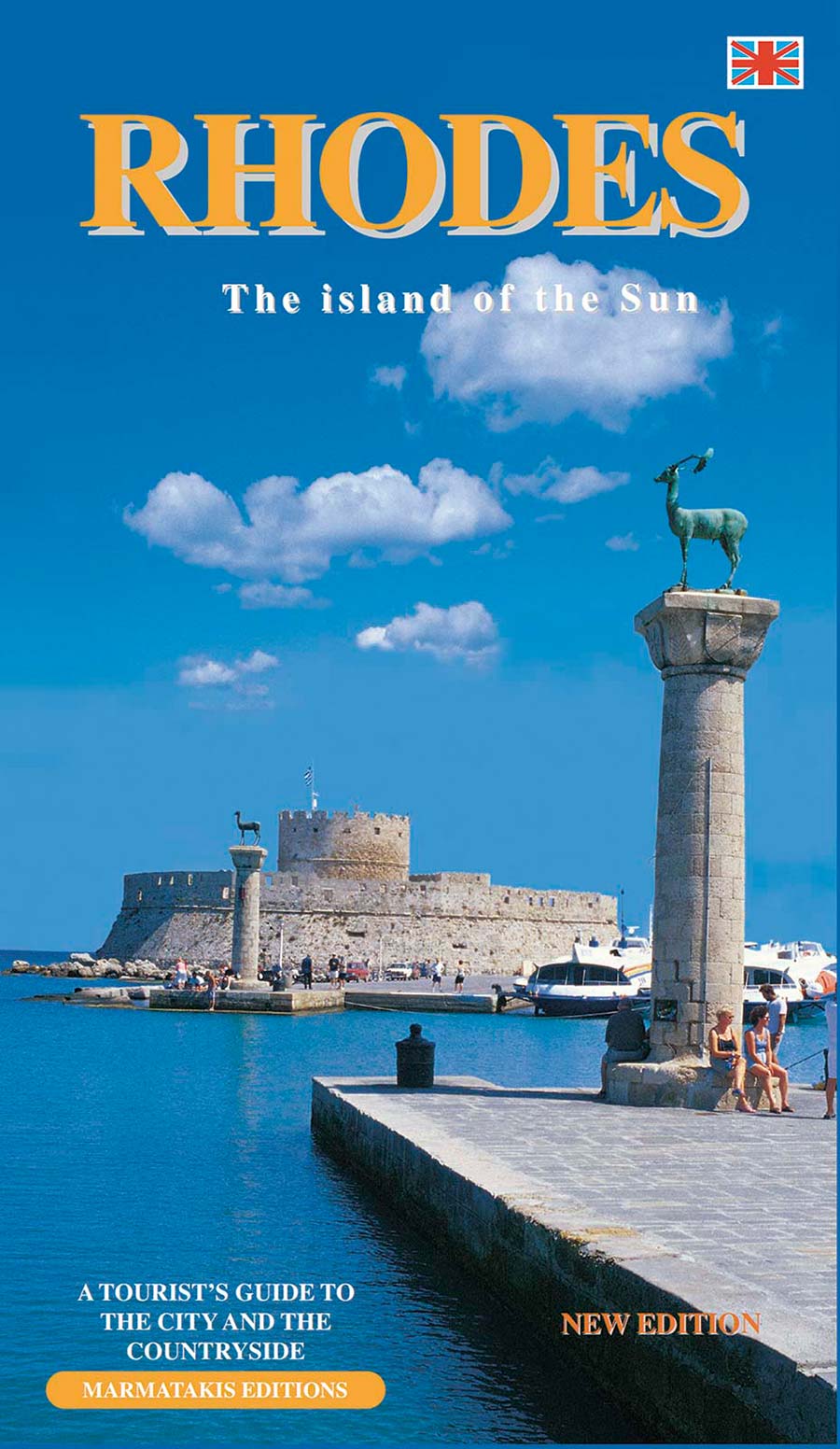 The island of the Sun. An island countenance has evolved which is one of breathtaking beauty and charm,  leaving lasting memories  in the minds of all those who visit it. 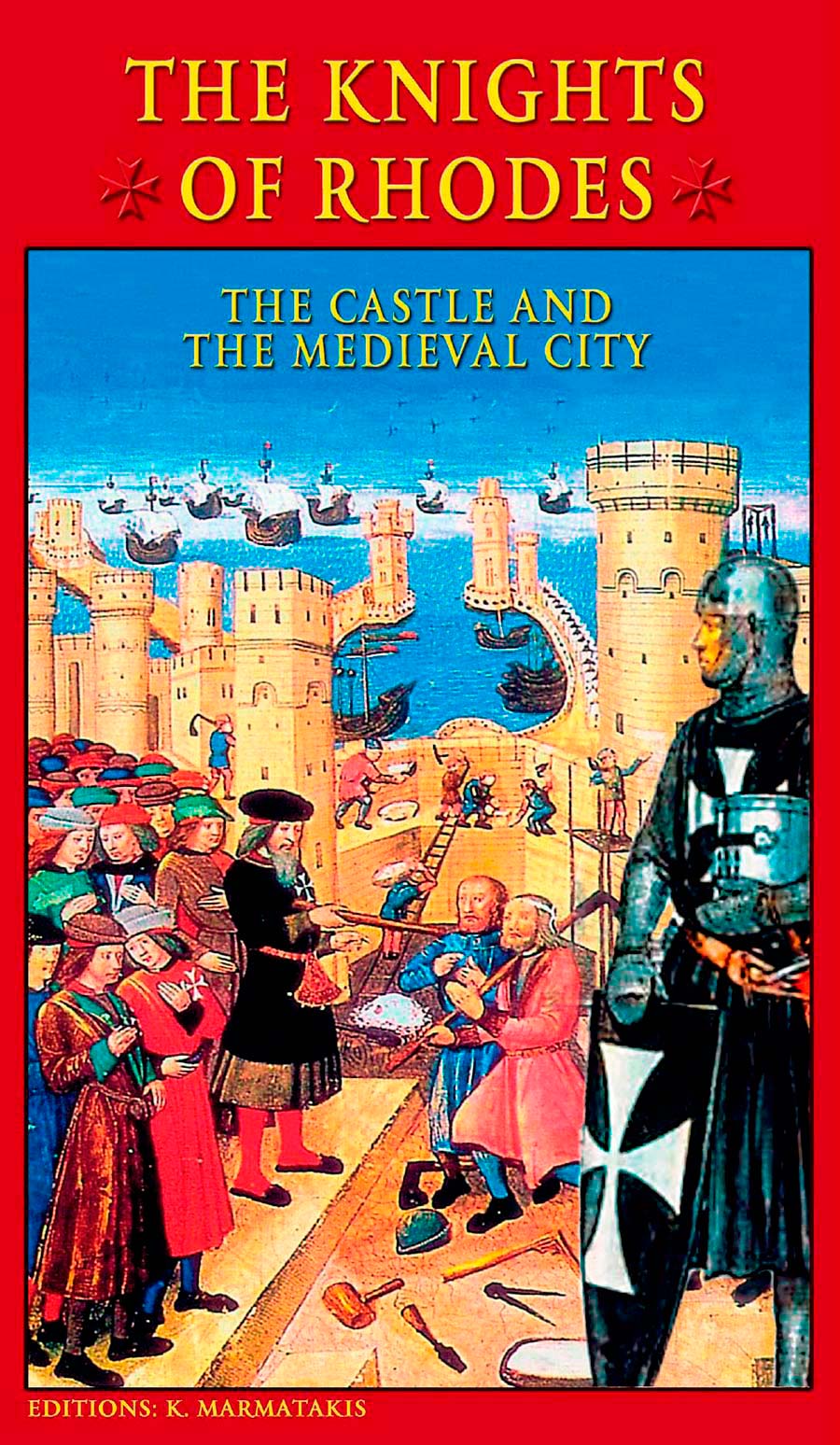 ﻿The Knights of St. John in Rhodes

The Castle and the Medievel City. The period of Knightly rule (213 years) was one of military, economic and commercial success. 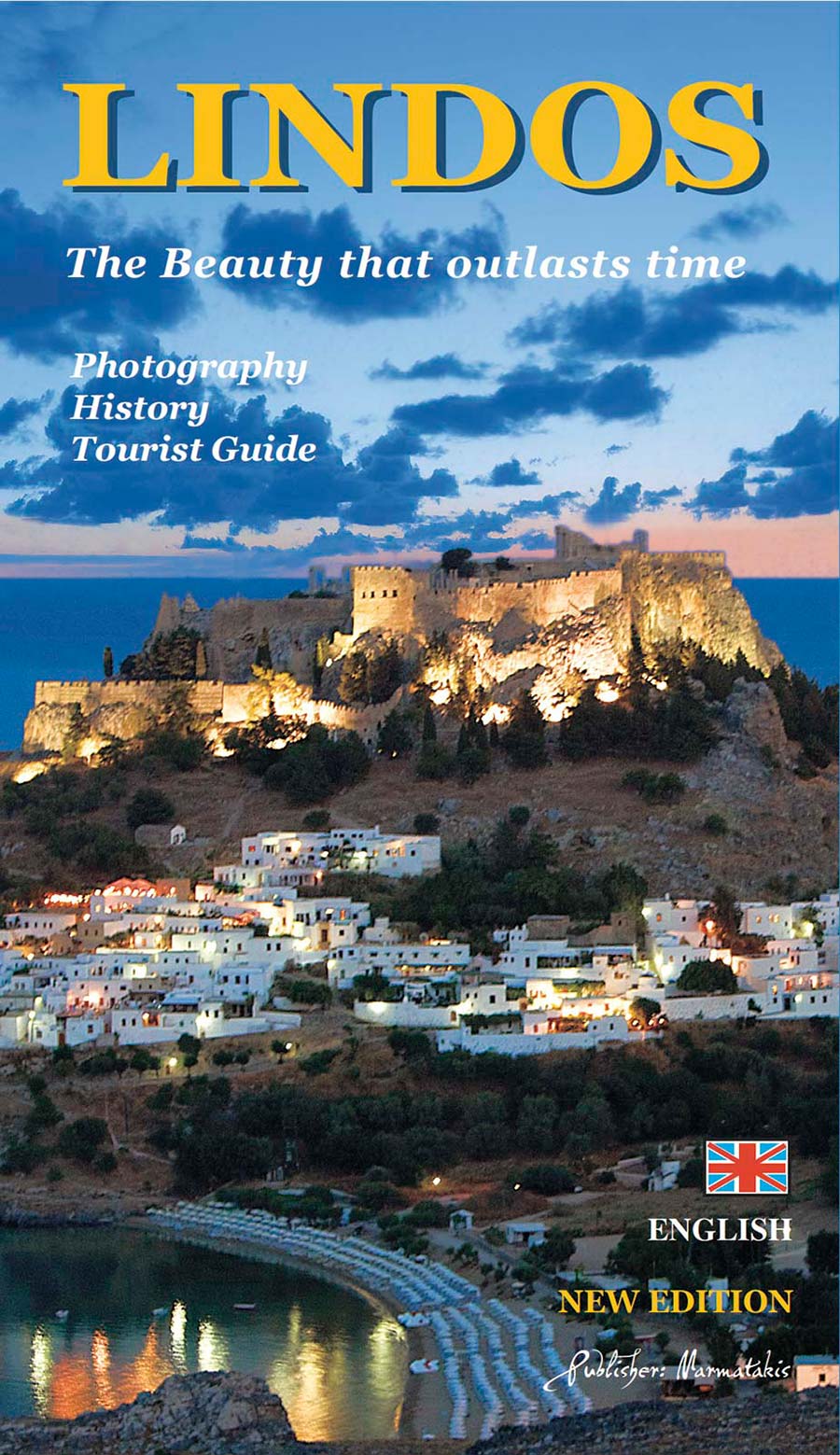 Rearing up from its headland, bordered on both sides by beaches and harbours, is a spectacular rock, crowned with the ruins of the temple of Athena, the Acropolis of Lindos, witness to the long, colourful history of this splendid town for over 3,000 year 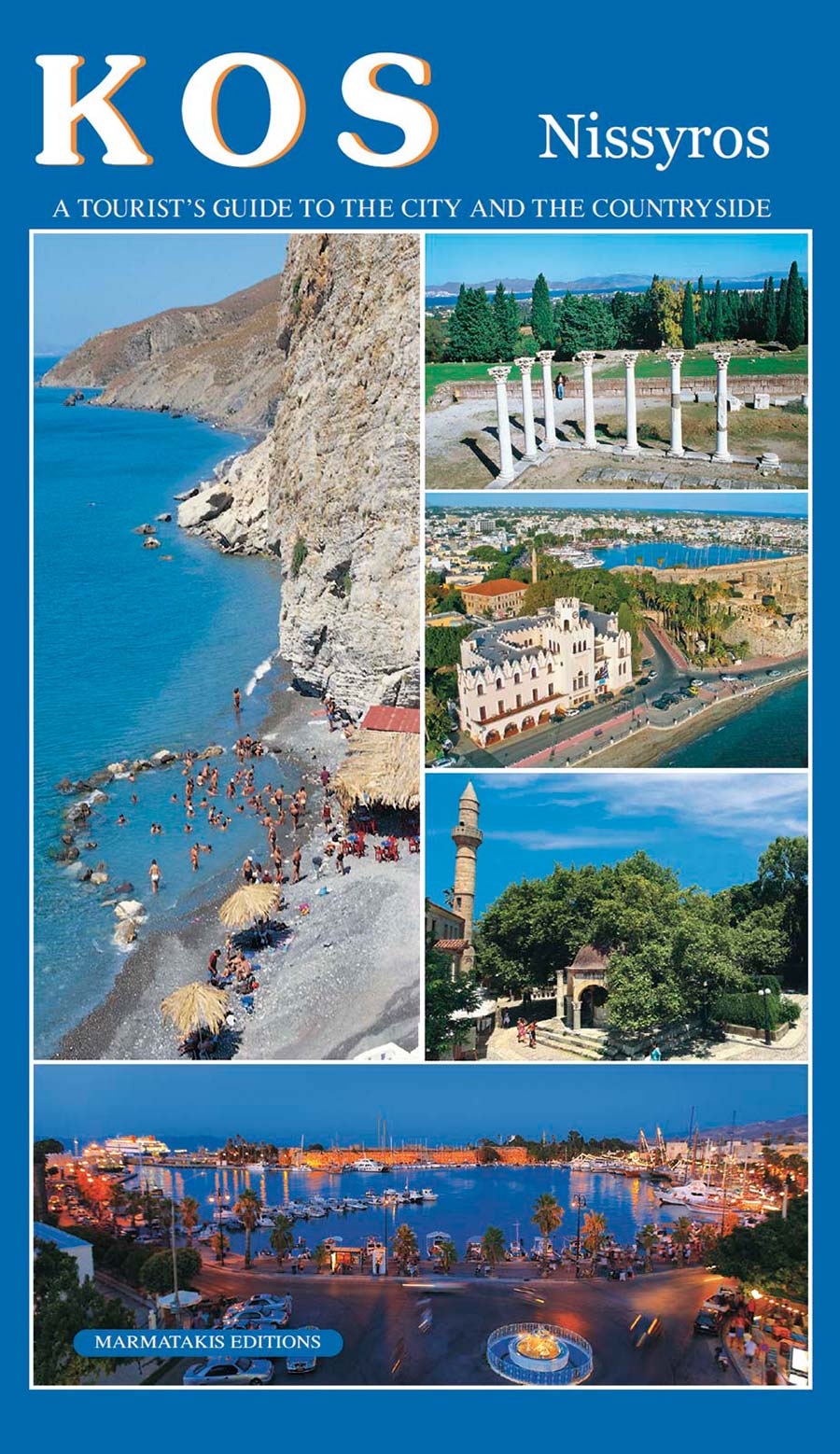 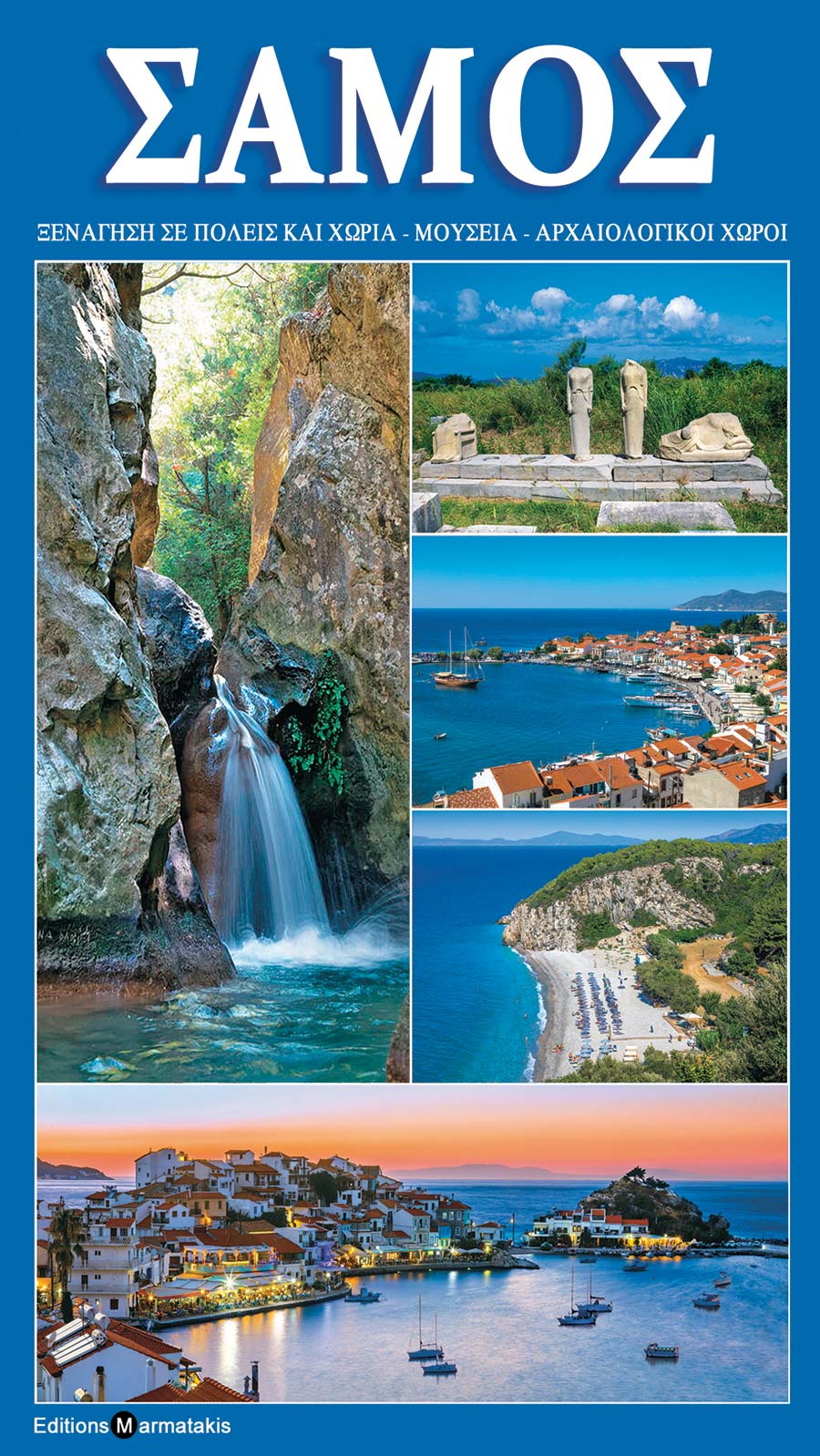 Admire invaluable archeological treasures, drink famous wines, explore historic settlements and swim in some of the most beautiful beaches of Greece! 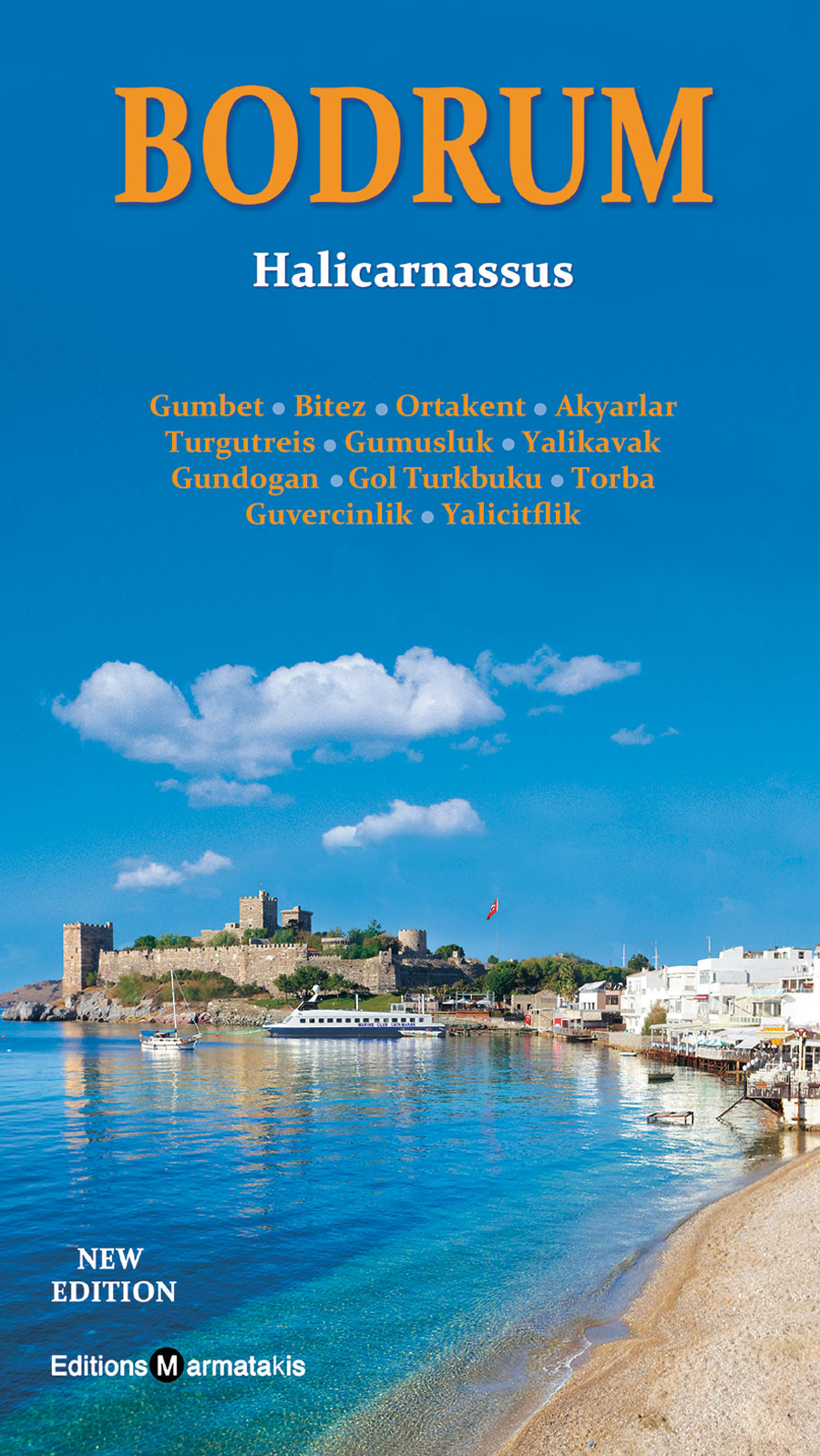 Thefine, sandy beaches, with their crystal-clearwaters, the air scented by lemon, pine and mandarin trees, the spicy, eastern aromas of the markets, the voice of the muezzin calling the faithful to prayer, the cosmopolitan atmosphere of seaside resorts, all blend together in this ancient, youthful place

Our products are widely obtainable at the most competitive prices from book and tourist shops, travel centers, hotels, bus stations and airports.

Get in touch with us to learn about the favorable deals we are willing to make, which can include reductions of up to 50% on catalogue prices. 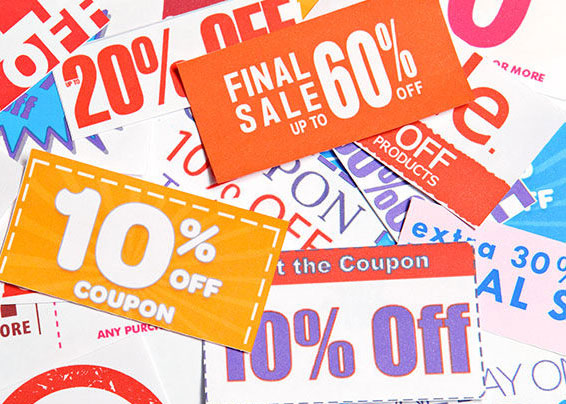 ....translated in 13 languages.
Coming from the mists of time To the accompaniment of Pan’s Enchanted flute, Apollo’s Bewitching lyre, they emerge Finely crafted, oak-like strong, Imbued with spirit;

Forms of heroic prototypes
Universal ethics, values, Perennial myths that reach out to the world
Inspiring poets, painters and musicians, Giving birth to drama and the theatre,
Filling the world’s museums and bookshops With masterpieces of classical art.

Let us set out, then, Letting ourselves be drawn by the “work and days”
Of Gods and men On the rich, fulfilling dream-path of Greek mythology. 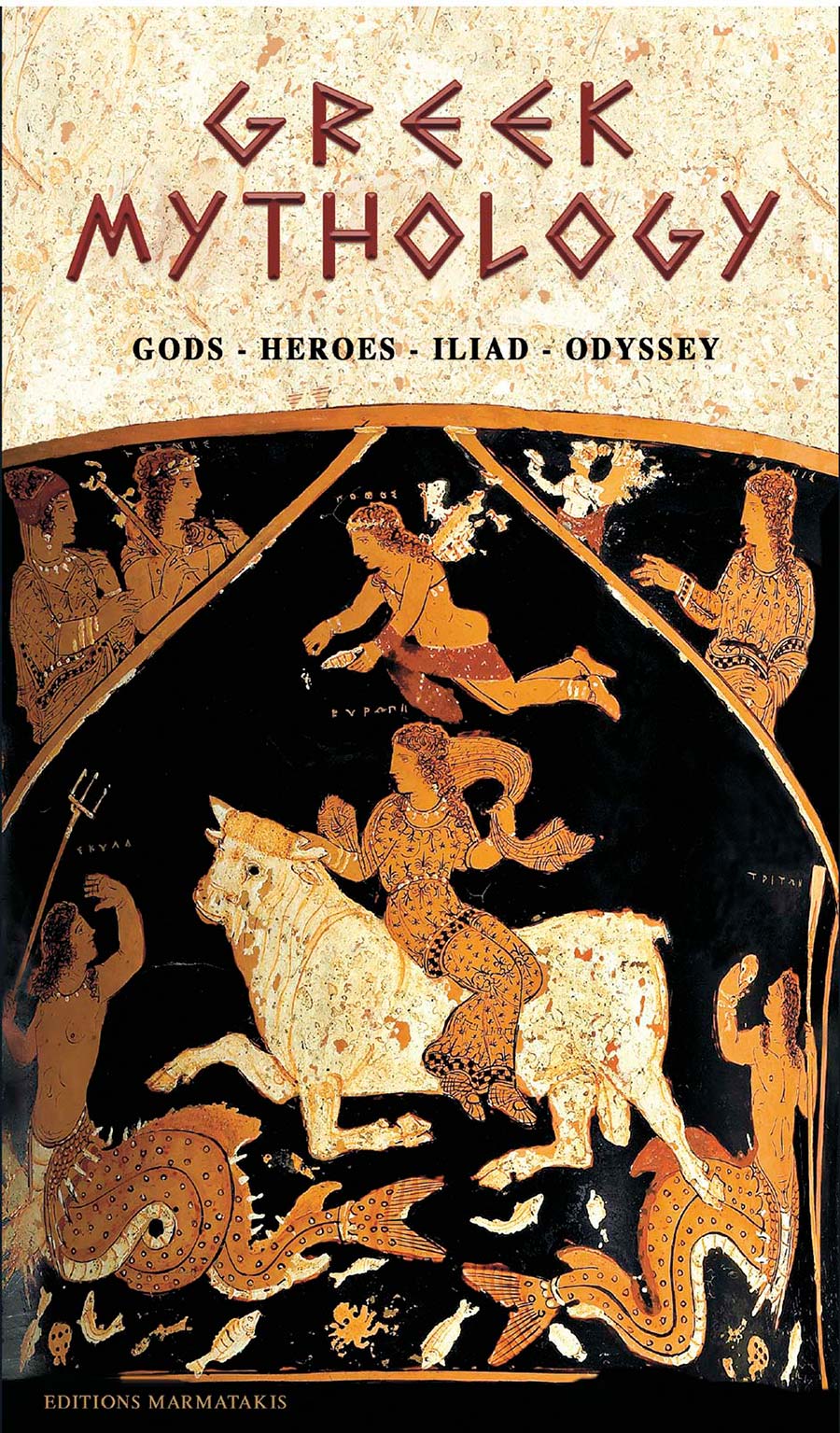 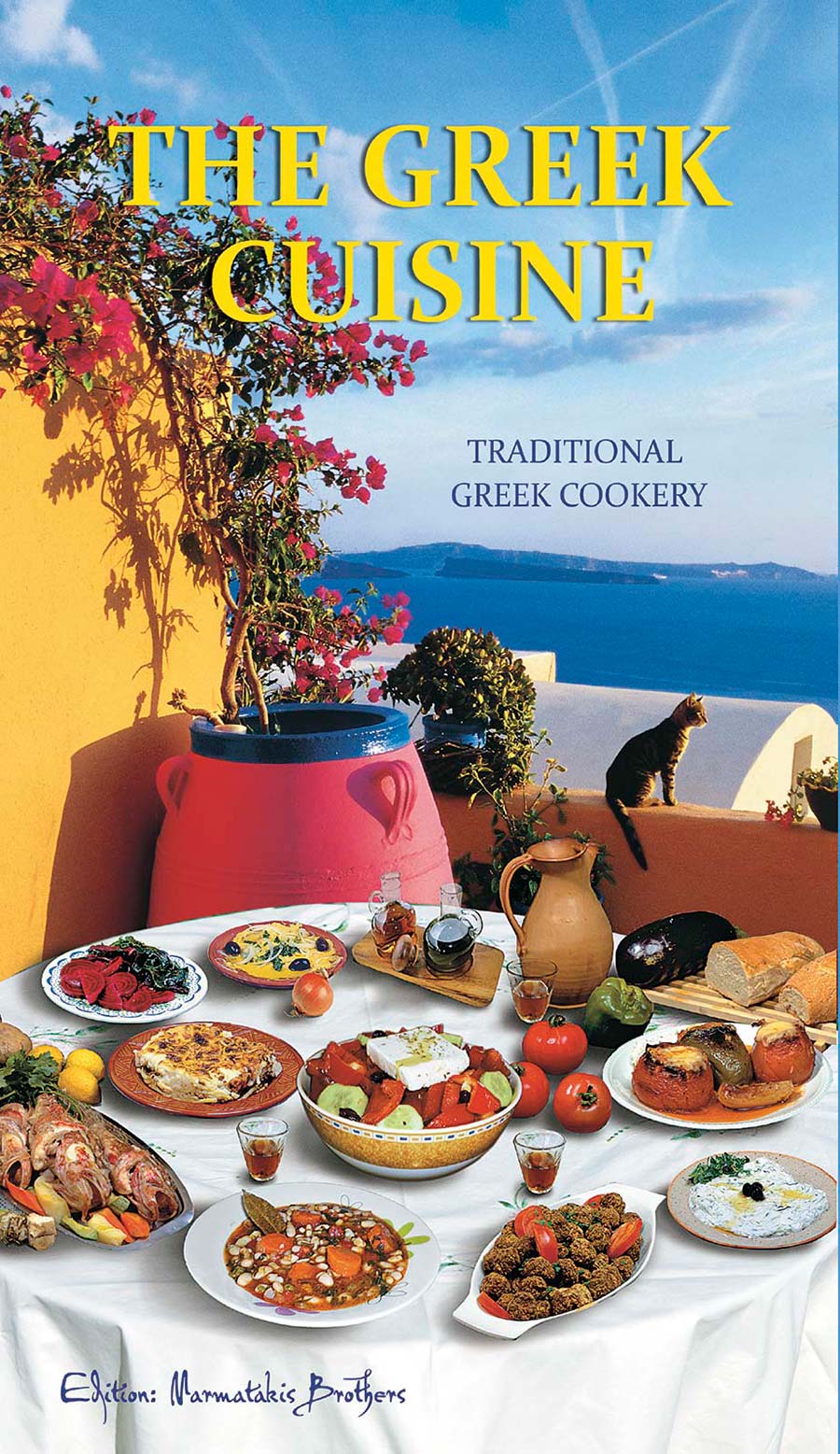 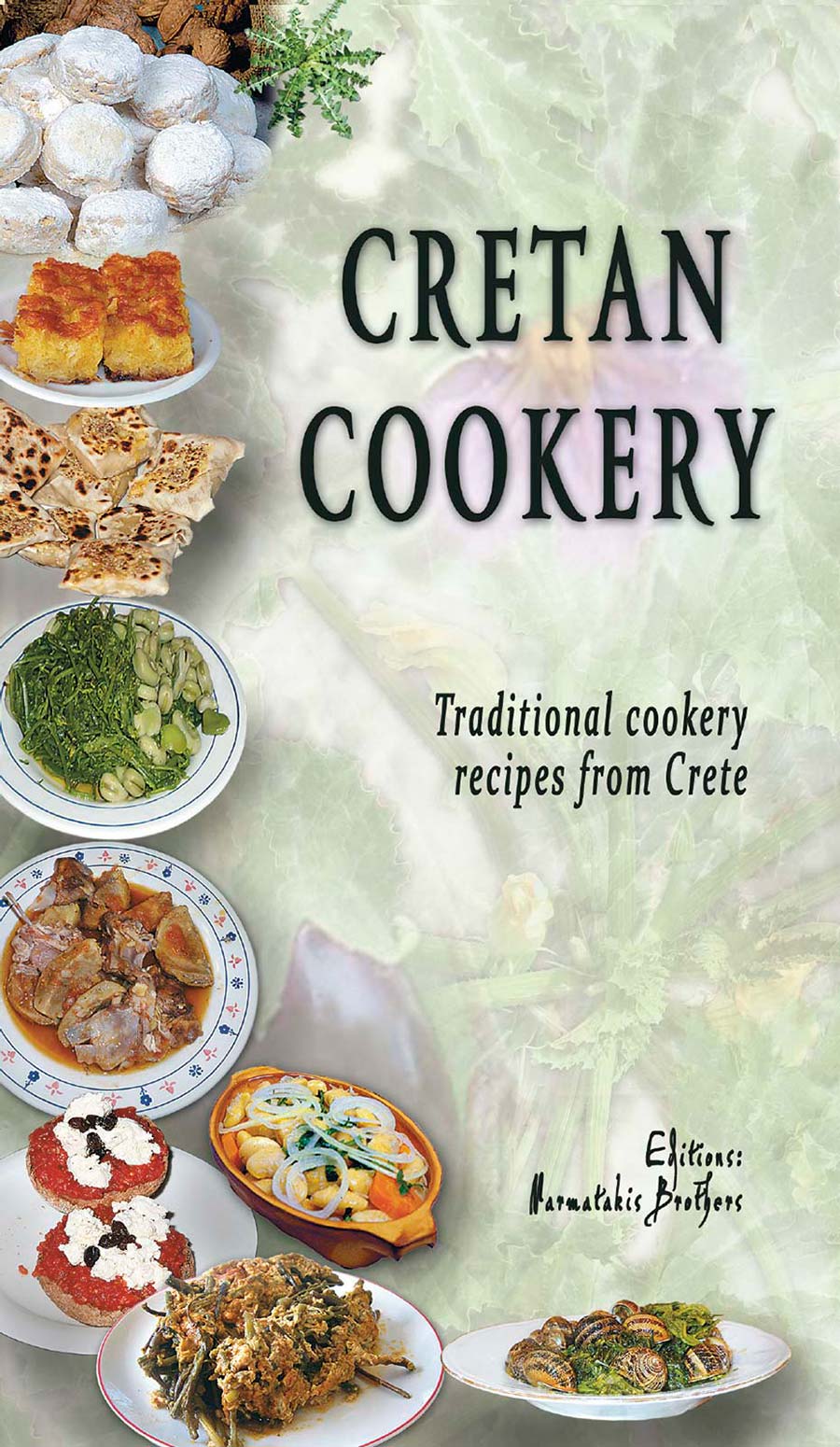 ... 8 Languages
The Cretan cuisine,  is recognized today as being as one of the healthiest in the world.
...more 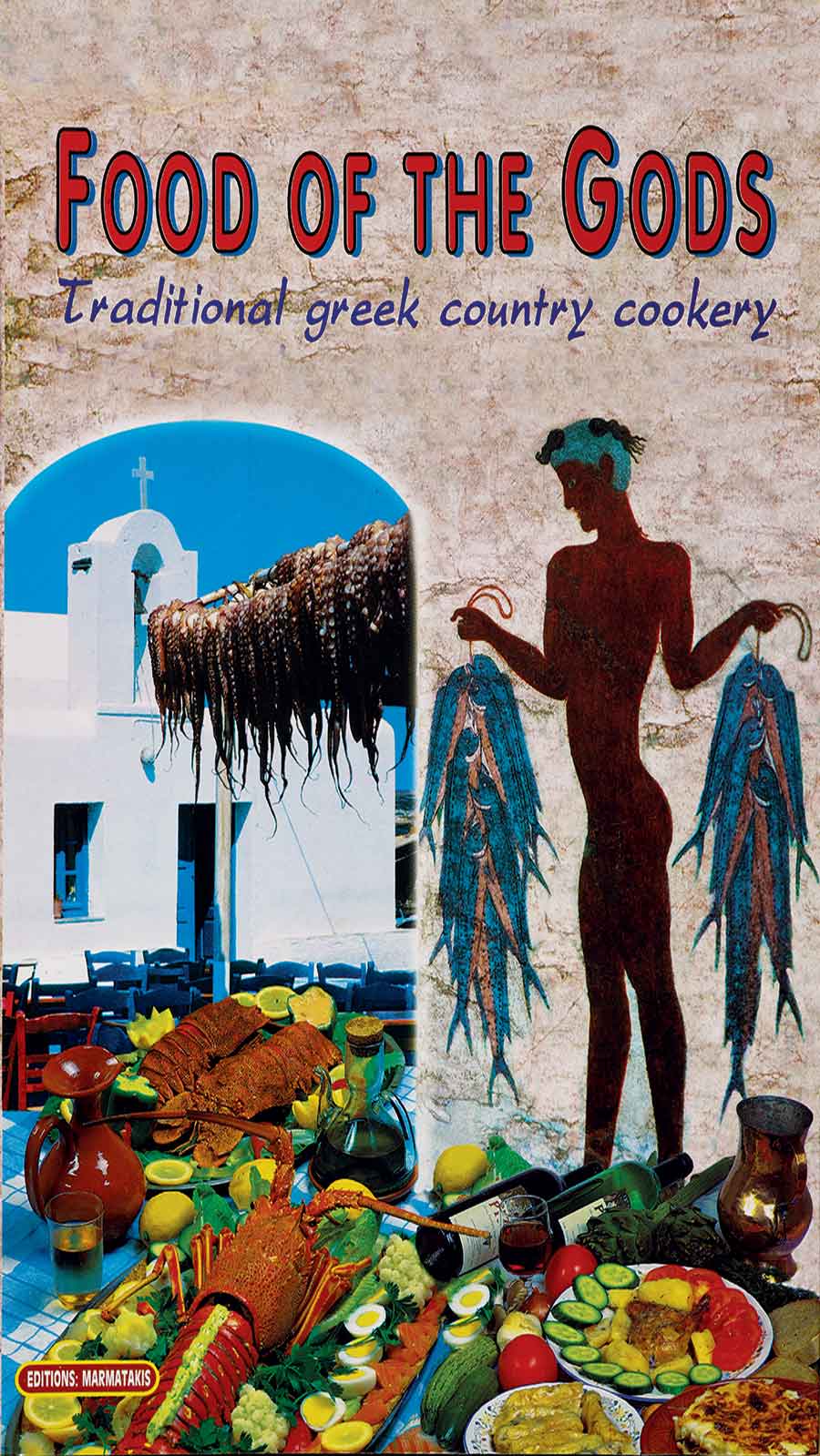 What and how did the ancient Greeks eat? The roots of Greek cuisine!
...out of stock